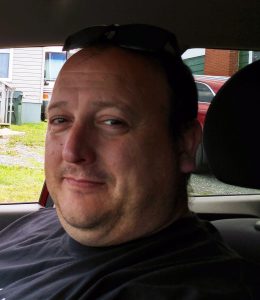 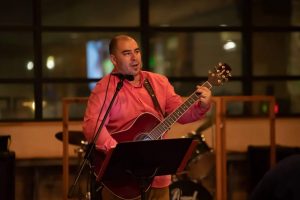 I’ve been with MAI for 10 years working as a Bilingual Steward, Chief Storekeeper, Purser and Chief Steward. My first involvement with the union occurred through attending meetings. I then educated myself with the collective agreement, helping to empower myself and others. After a time, I wanted to get more involved, so I ran and was elected as a Trustee on our Audit Committee. With the support of my fellow members, I ran and was then elected as our 1st VP in 2018. In addition to my duties as the 1st VP, I also sit on the Grievance Committee and Bargaining Committee.

As 1st VP of the local, I support the president and local in many ways. Assisting the president when meeting with the company, performing the duty of the president in his absence and always providing support for our members. I believe the ultimate strength of a Union is its members and we should be proactive, rather than reactive. I believe in defending people’s rights and ensuring that people are treated fairly. 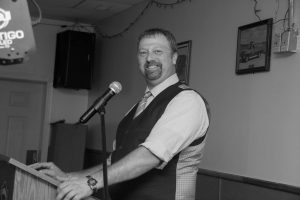 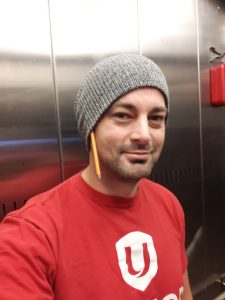 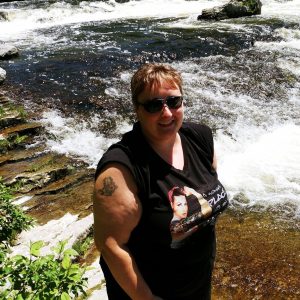 I started with MAI in 2010 in the Passenger Services Dept, where I work as everything from an Assistant Steward, Newsstand Steward, and Chief Storekeeper. I come from a heavily unionized family and became interested in getting involved in our own local within a few years of being hired. I started volunteering at the local office in 2014 when I moved to North Sydney from Corner Brook.

I have been the Health & Safety Rep for our local since 2015 and have run for multiple positions in the local in previous elections, before being elected in 2018 as our Recording Secretary. I am passionate about Human and Workers Rights which has gotten me involved in many regional union activities. I also began working in our National Union’s Education Department as a Discussion Leader in 2019.

The Recording Secretary’s primary function is record keeping and communications within the local. I take and maintain the minutes and attendance from all executive and membership meetings, maintain our membership information and communicate union activities to the members. It’s in this capacity that I helped write and design our new website.