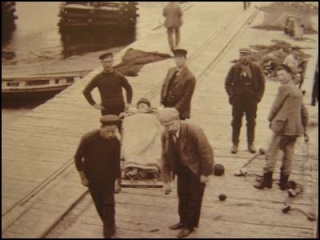 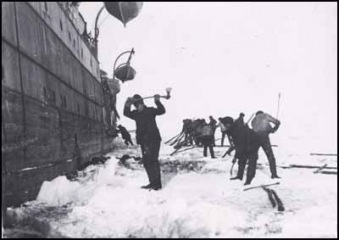 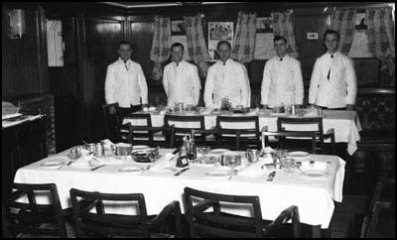 Our union has roots that go back over a century. The Reid Newfoundland Railway Company (which included the Newfoundland Dockyard in St. John’s & the Coastal/ Gulf Ferries) was founded in 1898, however the first documented union representation was in 1917 with the creation of the Newfoundland Industrial Worker’s Association.

We’ve been a progressive and assertive union since our inception. In August of 1918 the N.I.W.A formed a Women’s Branch, which had a separate all female executive led by Julia Salter Earle. That same year from March 27th – April 15th we instigated our first job action as a union against the Reid Newfoundland Railway over wages, job classifications, overtime regulations, grievance and dismissal procedures and employee special privileges. This was not our only job action, but it is the most documented.

Sometime between the years 1935 – 1940 we left the N.I.W.A (which dissolved in 1941) and there is no documented union representation again until Newfoundland joined Confederation in 1949 and we became part of the Crown Corporation Canadian National Railway.

During this time, all the different divisions of the Newfoundland Railway (dockyard, rail and ferries) went their 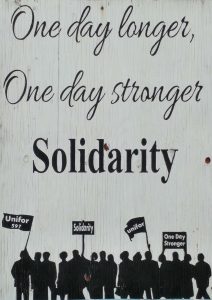 separate ways in union representation. The dockyard workers joined the Boilermakers and the rail and ferry workers joined the Canadian Brotherhood of Rail, Transport and General Workers, which also represented other CN Railway employees in the rest of Canada. It was at this time the vessel based members became Local 285.

In 1973, we staged our most assertive job action in our history (previous action had never stopped the ferry crossings), as part of a nationwide CN Railway strike, from August 21st to September 2nd, we went on strike fighting for better wages and benefits.

There is very little documentation of this strike, but the memory is still strong in many of our retiree’s. While there was a lot of agitation amongst the stranded passengers in the beginning; by the end (when we were legislated back to work) many had changed their minds, after being taken in by local residents and members to stay in their homes while the strike continued.

The seafaring industry has always been precarious in nature, due to Mother Nature and the many hazards of working and operating at sea and away from the safety of land. Due to this we have suffered unfortunate losses of our brothers and sisters over our history.

S. S. Caribou was torpedoed by a Nazi U-Boat

Our biggest and most catastrophic loss being on October 15, 1942 when the S. S. Caribou was torpedoed by a Nazi U-Boat in the Gulf of St. Lawrence. 31 of 46 crew perished, as well as, 48 civilian passengers and 57 military personnel. 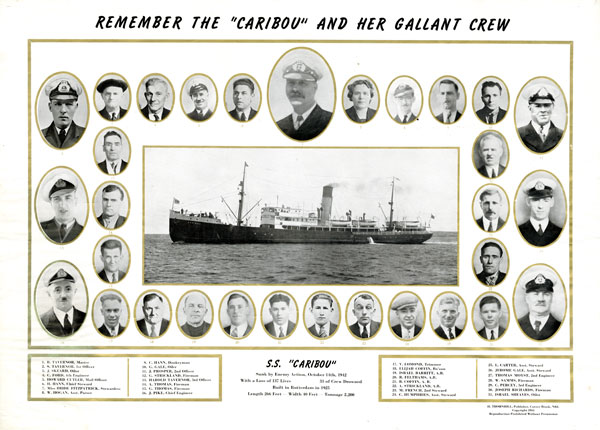 On April 20, 1970 the M.V. Patrick Morris sank while answering a distress call off Cape Breton, she was hit by a 9 metre wave while attempting to rescue a presumed casualty from the distressed fishing vessel, crushing her rail car loading doors and causing her to take on water. The captain and 3 engineers perished, while 47 other crew were rescued. 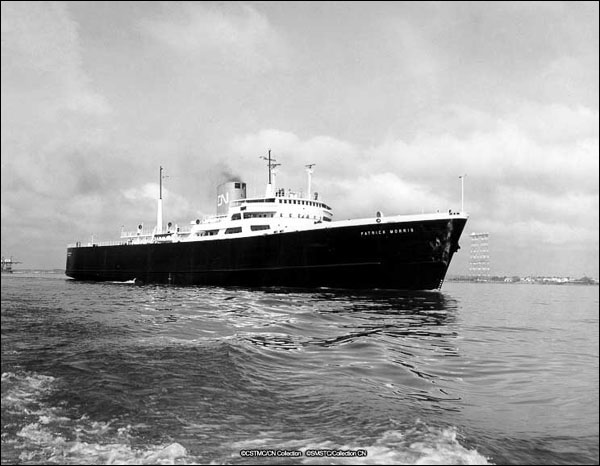 In June of 1977, we had our last loss at sea, when the M.V. William Carson hit ice in the Labrador Sea and sank. Thankfully all souls aboard were rescued. 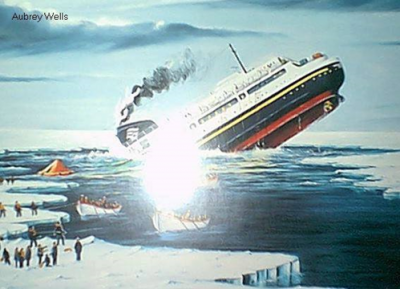 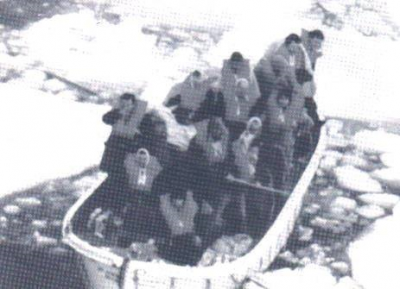 In 1994, CBRTGW merged with the Canadian Auto Workers union and we became Local 4285.

In 1997, we suffered a large job loss when Marine Atlantic divested itself of all the Coastal and Labrador Ferries, as well as, the St. John’s Dockyard. All members at those job sites were given the opportunity to transfer to the Gulf Ferry service and several did take advantage of that opportunity. 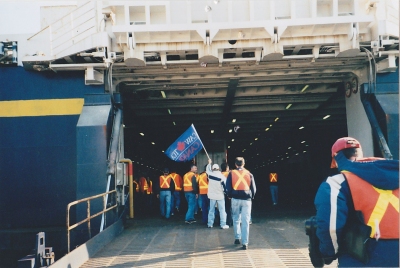 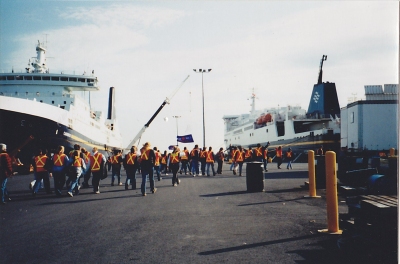 Our last job action happened from October 30-31, 2003. United They Stand – Wildcat Strike happened to contest the job losses related to the seasonal closure of the onboard Gift-shops and Bar. 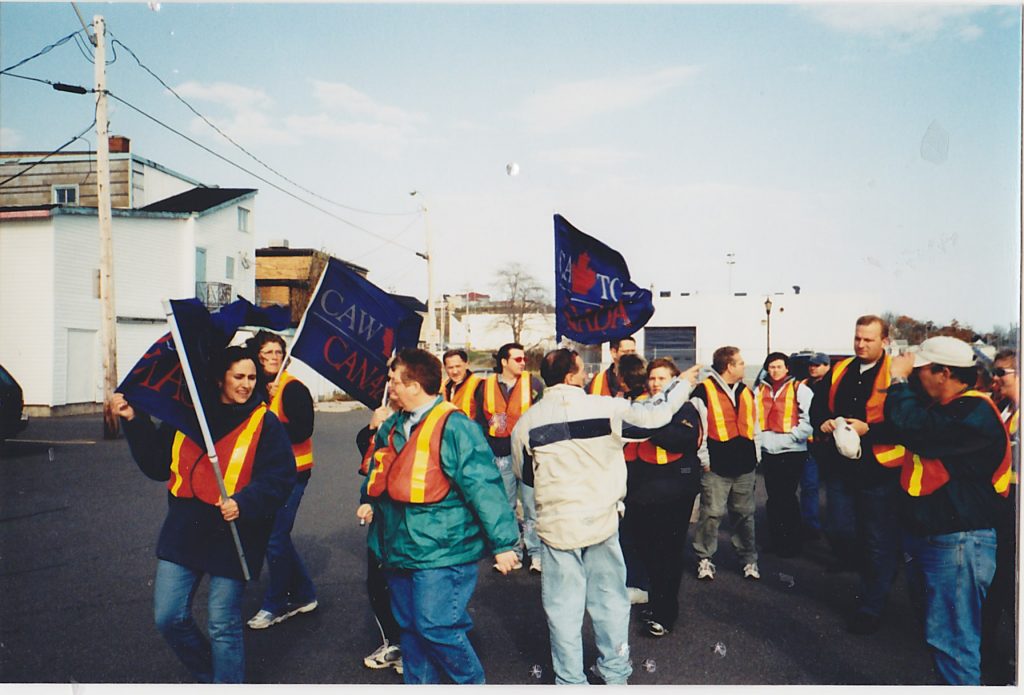 This was our last job action, as on November 27, 2003, the Canadian Industrial Relations Board designated Marine Atlantic Services and by default all personnel an essential service and therefore no legal work stoppages (strike or lockout) can occur that would reduce the constitutional mandated ferry service provided between Newfoundland and Nova Scotia.

Up to 2007 there were 4 separate CAW bargaining Local’s at Marine Atlantic, but at the request of our National  Executive, Local 4285 (the largest of the 4) was asked to take in the 2 smaller locals who bargained for the Maintenance Departments in Port-aux-Basques and North Sydney. As a result of this, in 2007 we became Units B – Vessel & C – Maintenance of Local 4285.

On Labour Day of 2013 our Progressive Union, CAW merged with another large Canadian Union, CEP and we became the largest private sector trade union in Canada – UNIFOR.

We continue our fight everyday for Social Justice and Workers/ Human Rights, fighting not only for our members, but for those who don’t have access to a union, giving them a voice as well. We will continue to fight for all workers, economically and politically! 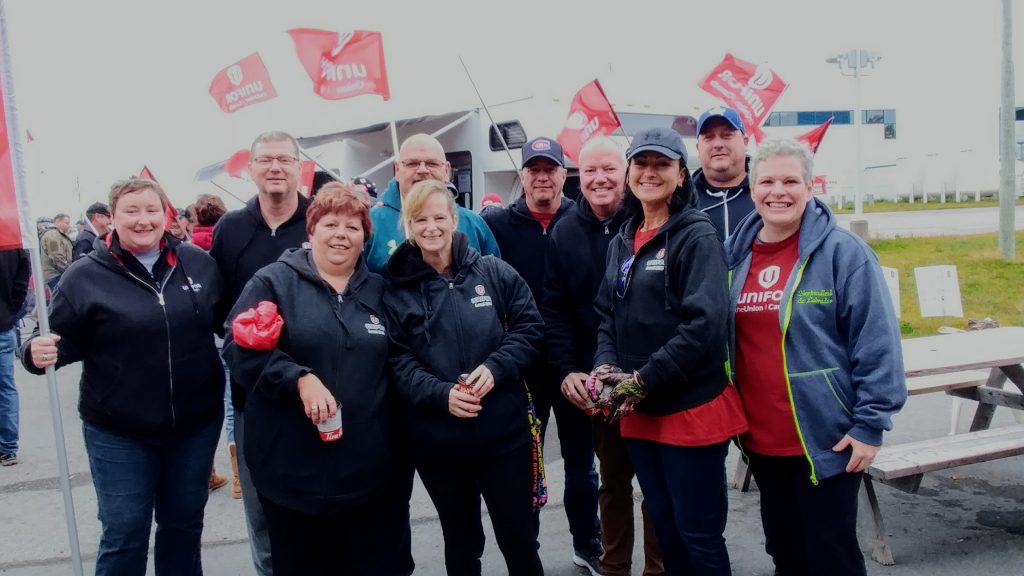